Matia Zaguni studied computer science, but realized that his passion is greater than the profession he has chosen. YourJob program gave him the opportunity to pursue his dream and become independent.

Mati Zaguni is a young man from the Daje Administrative Unit of the Municipality of Shkodra. Matia lives with his mother after his father passed away, Matia studied Bachelor in Informatics at the University of Shkodra. He has also tried to get hired for 2 years as a manager, but his desire has always been to open his own business. He has tried to get employed in his profession as IT, but was not given the opportunity

Matian’s greatest passion is to deal with plants and take care of them. He often thought about starting a business, as he was very clear about what he wanted, but there was no economic opportunity to do it.

Involvement in this program gave him the opportunity to be part of trainings conducted by experts and good business acquaintances. With the help of experts he managed to create his business plan that of the Production of Decorative Trees and with the help and support of YourJob, he managed to concretize his business, being declared the winner of the grant provided by the program YourJob. 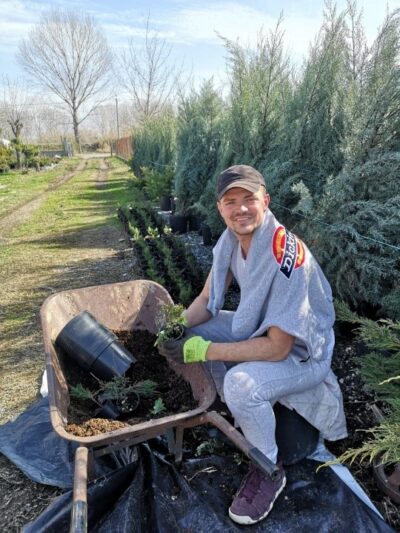 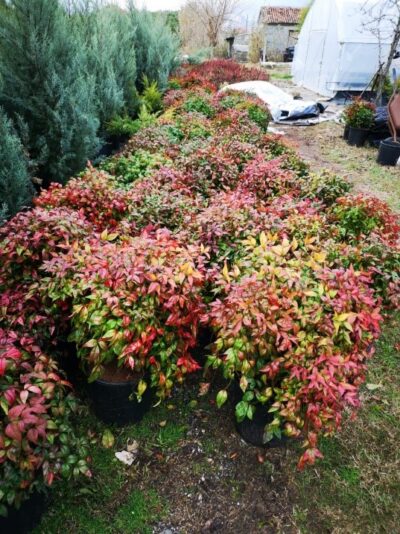